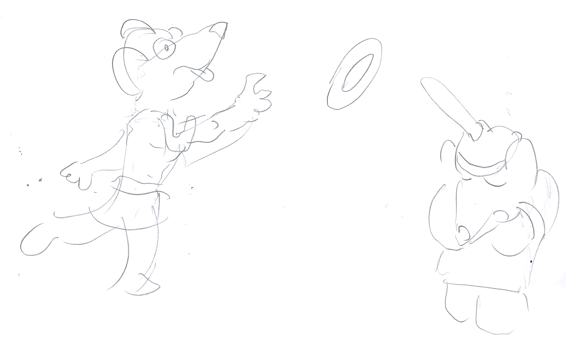 Quite often in Ushiria leaders are of female heritage, this is especially common with Roddor